Leading The Way To A New Career 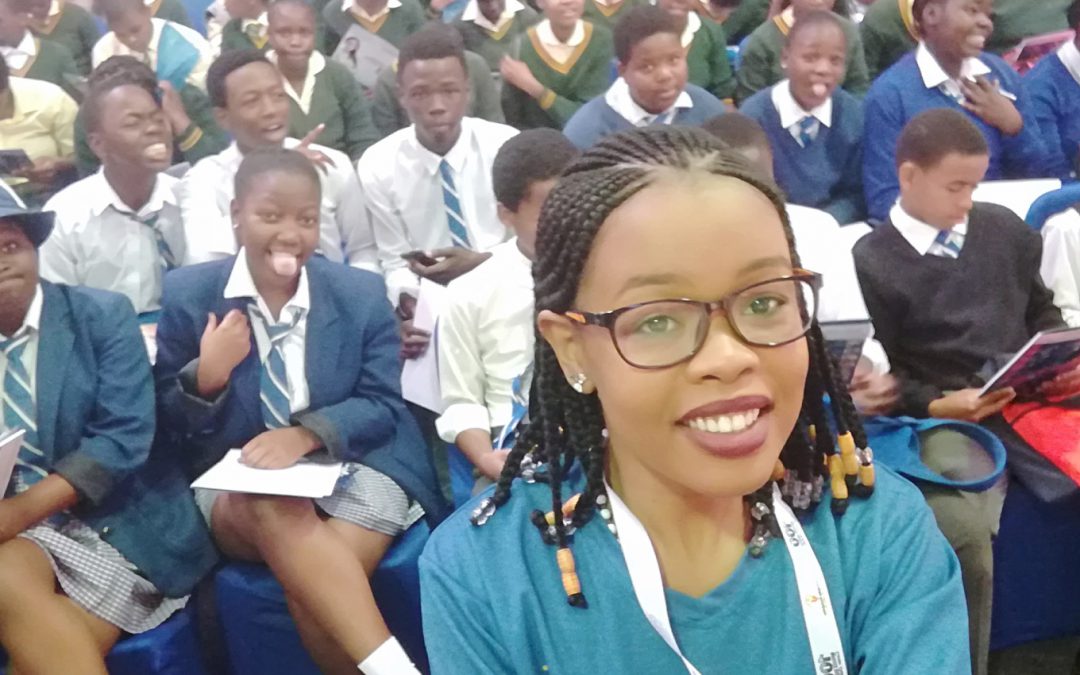 The Damelin Durban City and Academic Advising Centre teams played an integral role in this event by administering the Careers Profiling Indicator Test (CPIT) to all the learners who participated in the expo. The CPIT is a tool that is used to assist scholars in selecting career paths which are aligned with their individual character traits and ambitions.

The event was aimed at equipping grade nine learners from predominantly disadvantaged backgrounds with the necessary knowledge for them to make informed decisions in selecting their career paths. This careers expo attracts over 2800 grade 9 pupils from in and around the EThekwini Metropolitan Municipality. 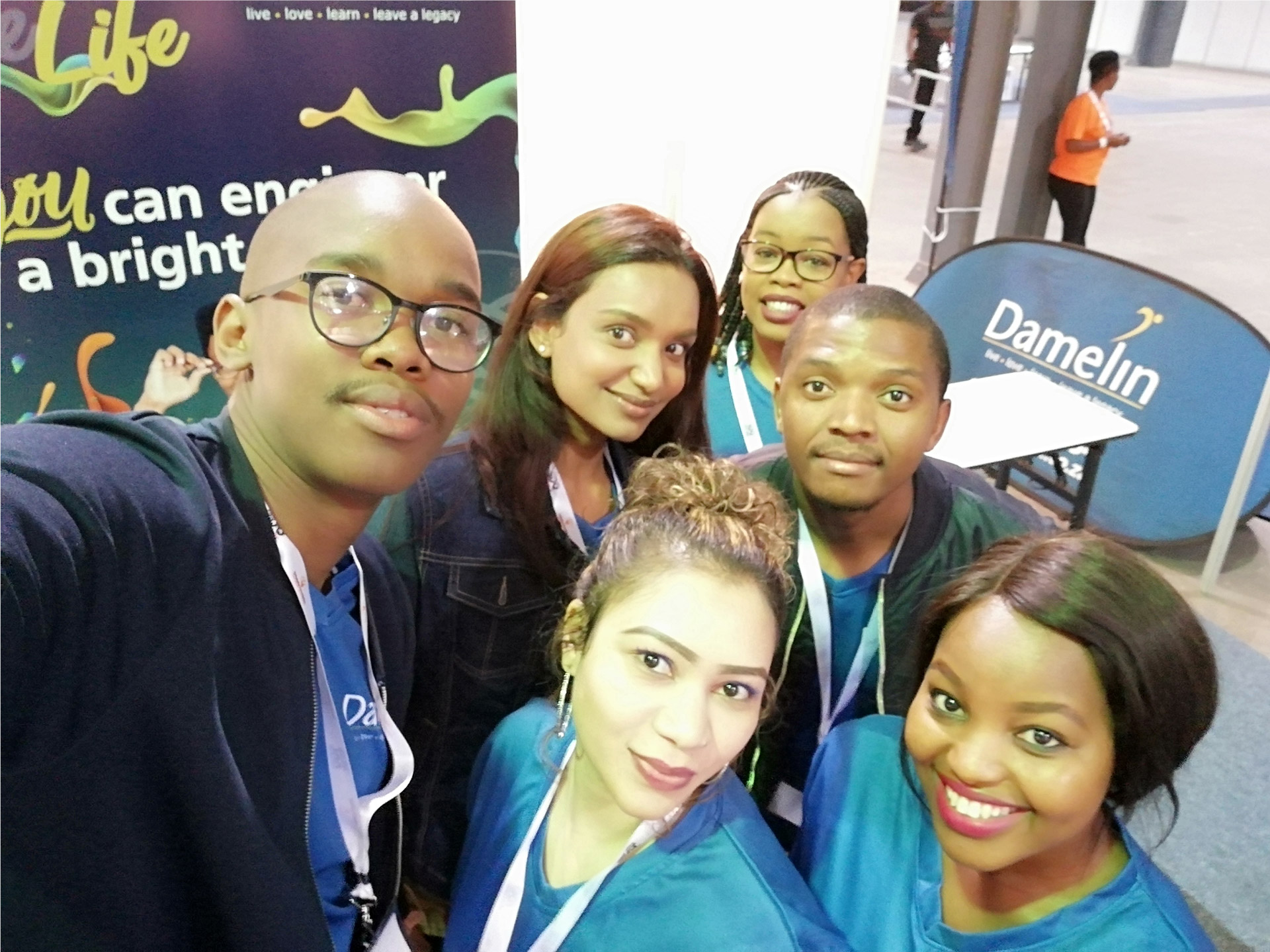