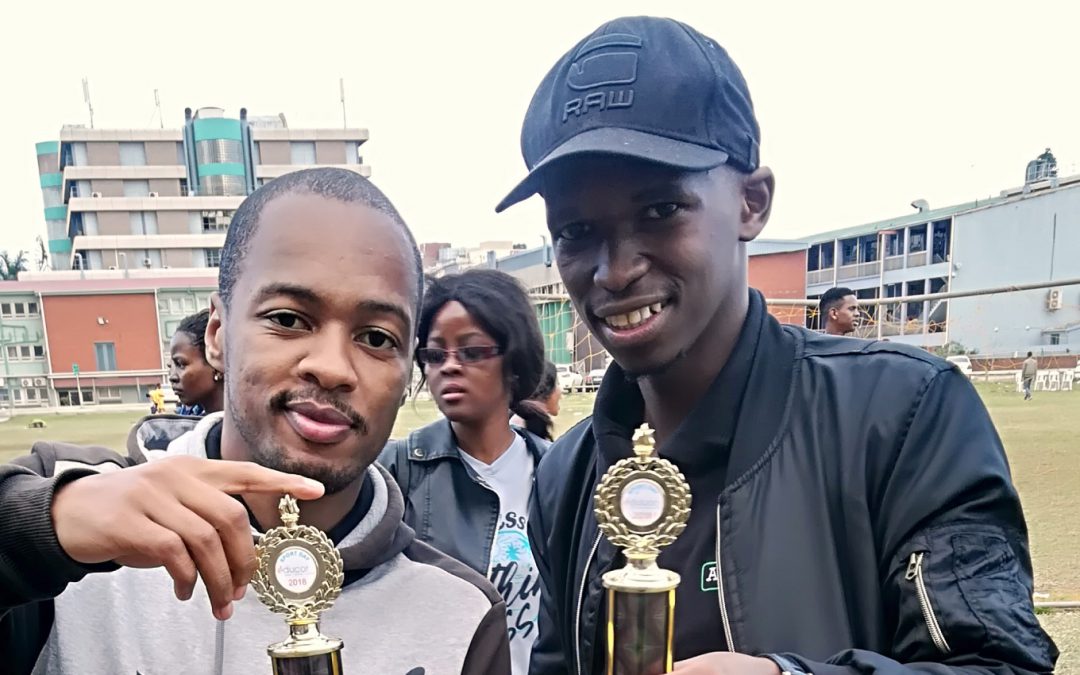 The Academic Advising unfortunately lost the tug of war game to the muscular and mighty Damelin Durban City campus however redeemed themselves when they received first prize in three legged and sack race.

Check out the pics to see what fun we had! 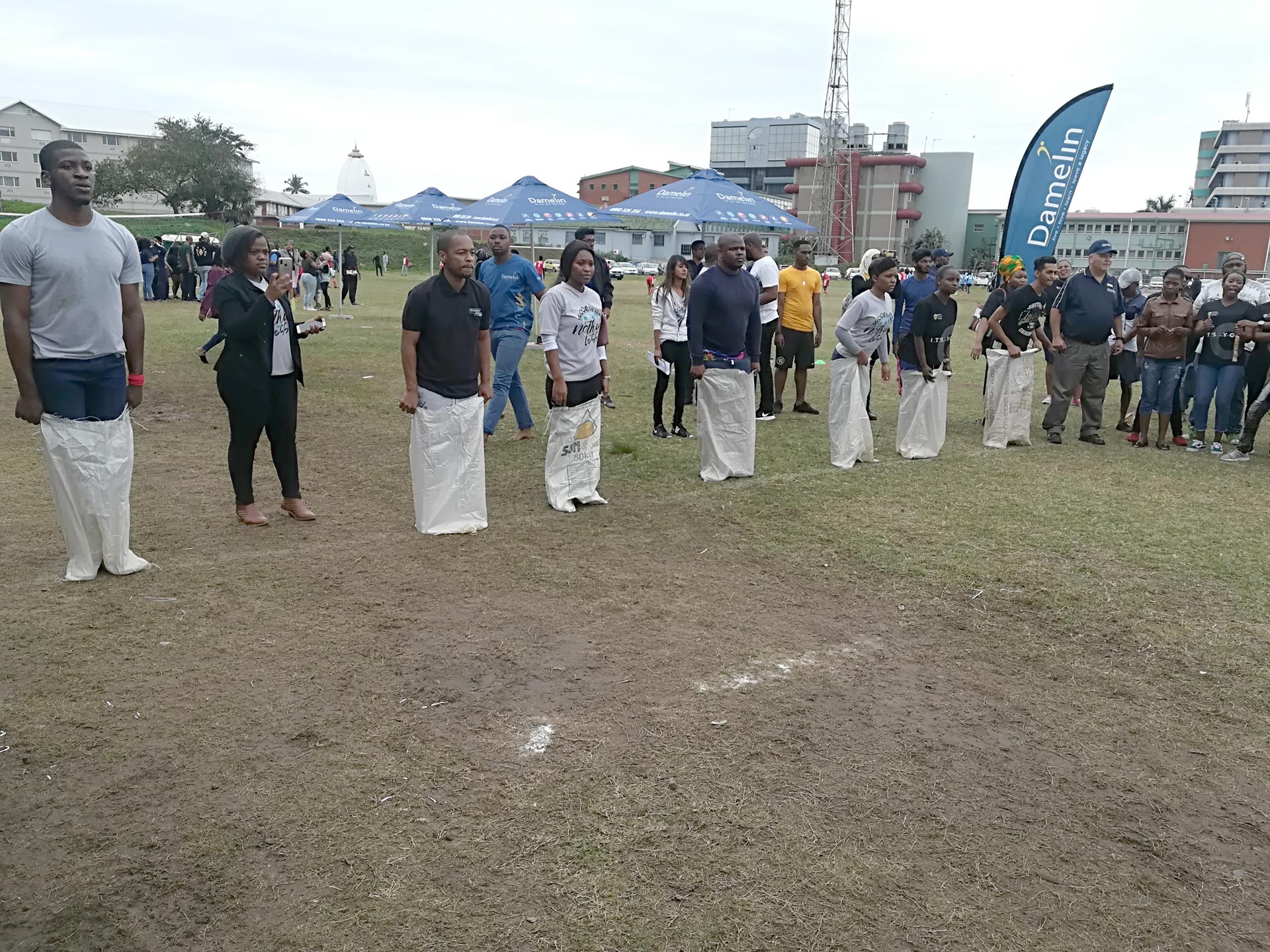 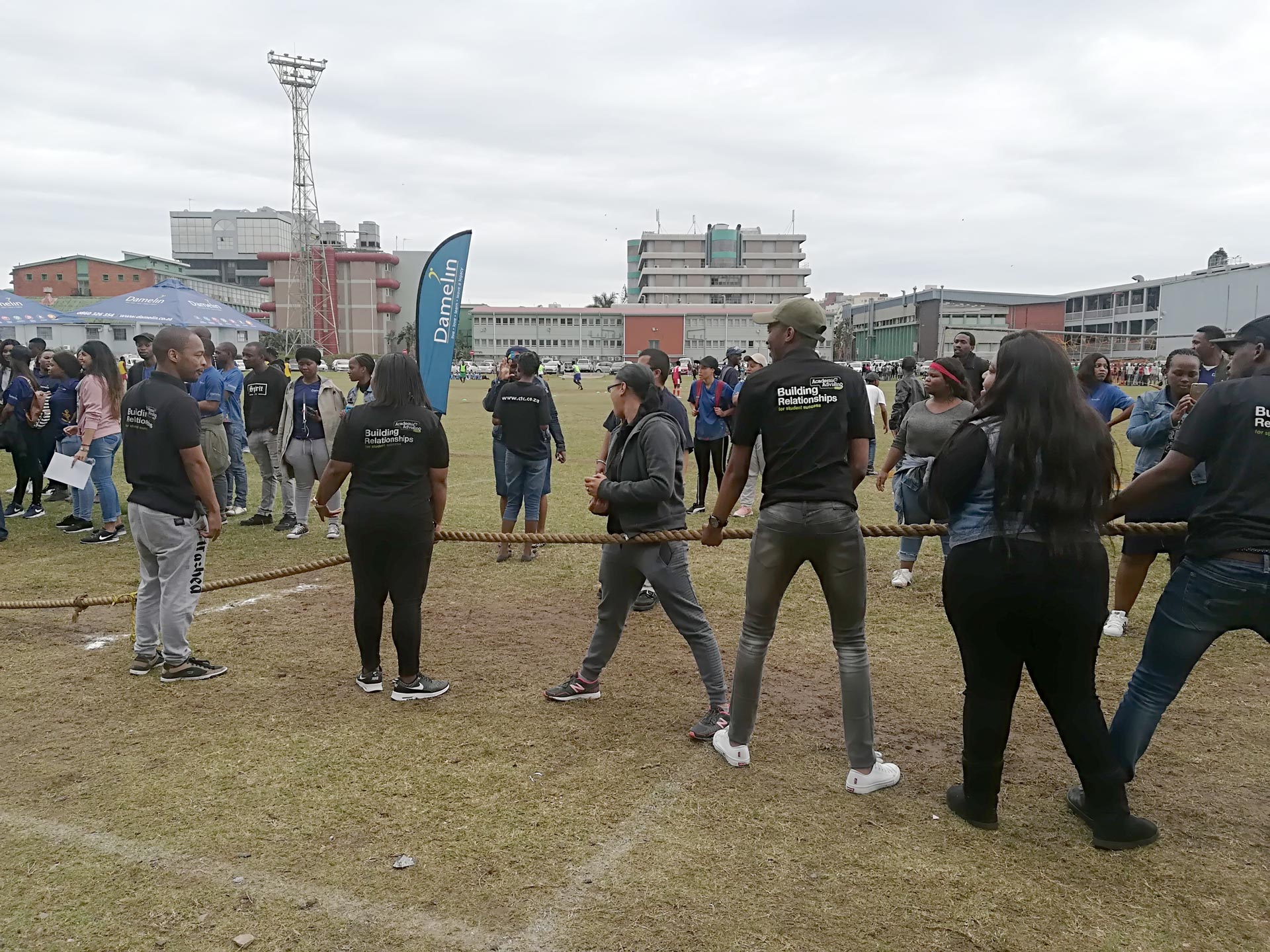